A rich tapestry of habitats, teeming with animals and birds.

A rich tapestry of habitats, teeming with animals and birds.

Arusha National Park, often overlooked in favor of its more famous neighbours, is in fact a treasure, a rich tapestry of habitats, teeming with animals and birds. From the lush swamps of the Ngurdoto Crater to the tranguil beauty of Momela lakes and the rocky alpine heights of Mt. Meru, The terrain of the park is as varied as it is interesting . Zebras graze on the park’s red grasslands, and leopards lurk next to waterfalls in the shadowy forest.

More than 400 species of bird, both migrant and resident. can be found in Arusha National park alongside rare primates, such as the Black-and-White Colobus Monkey.

The best time to visit Arusha National Park is during the dry seasons from July to November, or after the short rains from December to March.

The best months to climb Mt. Meru are June through to February, with the best views of Mt. Kilimanjaro seen from December to February. The park lies just 25 km east of Arusha and is a rewarding day trip from Arusha or Moshi

A perfect spot for a walking safari 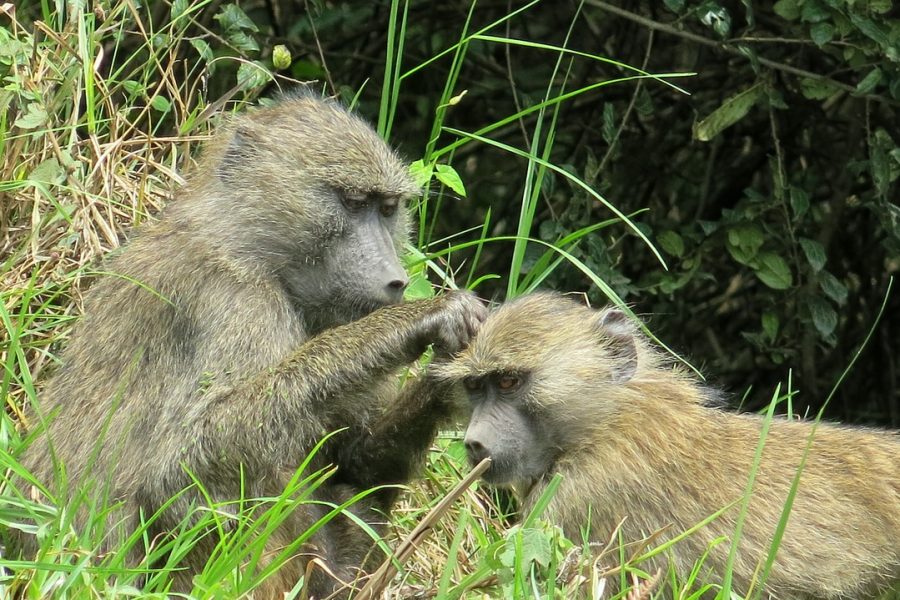 Safari Magic begins with us

DEAN Africa is a bespoke, personalised tour service that focuses on Africa.